Procurement Insights, News, Opinions and Events
You are here: Home / Incentives / Can Safety be bought in Mining Services Contracts? Beware the Cobra Ef...

Mining safety has come a long way in Australia and now is at a point where the safety cultures of some of the Australian miners are considered leading practice in the world. As mining operators continue to improve productivity and reduce their bottom line, mining services providers remain paramount for delivering business outcomes.

One common question we get from our operator clients is What should be done to ensure Safety is paramount in a Mining Service relationship? What are the roles of the supplier and the operator and what’s the best way to promote a safety culture when designing the mining services contract?

In an environment where there are such significant regulatory and reputational impacts, the operator takes on almost all responsibility for safety and the risks of not having a safe environment.

This article combines some of the various literature on the topic to help you determine the most suitable considerations to be made when including safety considerations in the commercial model of  your mining services contracts.

While the industry has made significant improvements in the areas of safety, the fact is, we can always do better. The outcome that all mining operators want is for is  every worker to go home safely. In this light, contract owners are consistently looking for models for their mining services contracts that fosters a culture of safety first before production.

In a 2007 report titled ‘The Truth about Safety Incentives“, Karl and Deb Potter commented that two philosophies seem to exist: One which says that suppliers and employees will not work safely unless an incentive is given to do so while the other argues that incentives should not be required for suppliers and employees to do their jobs without injuries. The former philosophy then raises the same question that executives have been trying to answer over the last decade, “what are the right safety performance indicators in my organisation, and how should I incentivise my supplier to achieve them?”.

So why is this so hard to solve?

The number of variables involved in aligning incentives when involving human behaviour is difficult and has been the subject of discussion amongst academics in a field of research called Contract Theory.

A quick review of the history of Mining Safety and Safety Incentives in Australia:

There are various views on safety amongst mining operators. These include:

The Cobra Effect and Safety Incentives:

For those who aren’t aware of the Cobra Effect, it occurs when an attempted solution (by way of an incentive) to a problem actually makes the problem worse. In the context of mining safety, the cobra effect has been seen when implementing contracts that have either a high financial incentive for safety or a specific focus on one type of safety activity.  While the intent of the initiatives are designed to help improve the safety culture, in some cases they have ended up being detrimental to the overall outcome.

Examples of situations where safety incentives removed the incentive for contractors to report incidents include:

Finding the right indicators for a Safety Incentive:

When considering safety in your Mining Services Contracts, selecting the right safety indicators to include in your contract depend on your organisation and the supplier. In a article called The Wrong Key Performance Indicators Can Drive the Wrong Behavior (May 2016), Mieke Jacobs listed a few critical questions in order to find out what the organization (and your supplier) can realistically expect to achieve:

The maturity of both organisations and the systems and technology in place often influence the design of the indicators and the incentive model.  The article went on to talk about a few indicators used by a global mining operator that might be a consideration for your Service Contract:

What this list does well is include a mix of leading and lagging indicators that could be used to promote safety within the mining service contract relationship.

What should I do?

It’s important to remember that the mining service contract is not the solution to everything. Some supply arrangements may not require any additional safety considerations other than your standard legal terms and conditions. By including safety incentives within the contract, it also doesn’t necessarily mean that a behavior change will result from the contractor. It’s important to spend time with your own team and your suppliers to work out what is right for the services being performed. As an organisation and as a contract owner, it’s important to continually to monitor and manage your contract relationships to ensure that safety is, indeed, first.

The NSW Department of Industry – Resources and Energy, have released a tool to review safety incentive schemes in your organisation. The tool is a starting point and could easily be adapted to working in a Supply arrangement. The resource is available here. 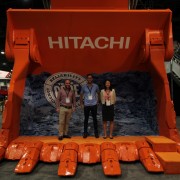 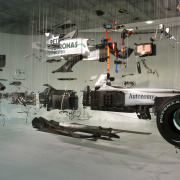 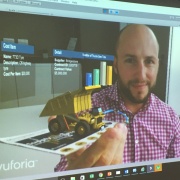 Augmented Reality in Procurement, a new way to visualise data 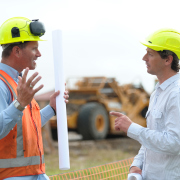 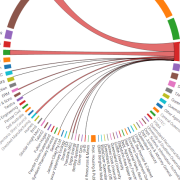 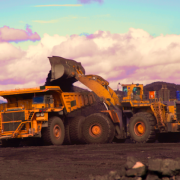 A Simple Way to Visualise Material Movements at any Mine 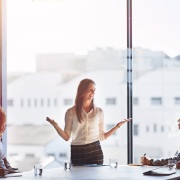 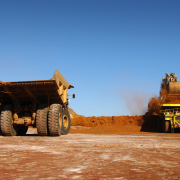 Is your service contract not getting the results you want? Contract theory may...
Scroll to top